Will not surrender, Fighting to the end – Ukrainian president in new video; 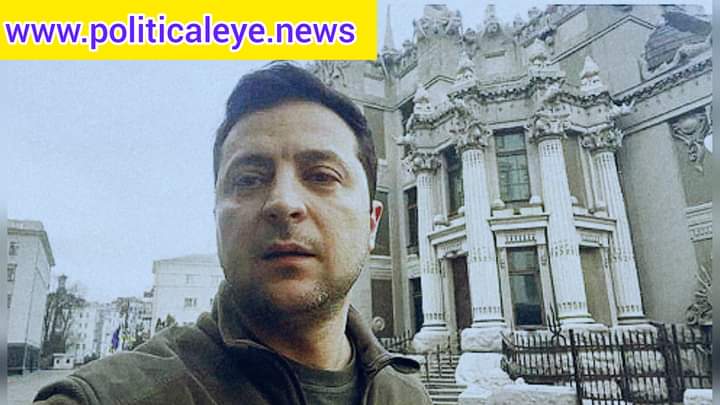 Web desk :-In a new video, Ukrainian President Vladimir zelensky reiterated that he would not surrender to Russia. It is false news that Ukraine will surrender. No such instruction has been given. He is in Kiev. Has not changed anywhere. Zelensky said in a new video prepared in front of the official residence that the weapon would not be dropped. He released the new video via Twitter.


The Ukrainian army is able to build a large defense in Kiev. Zelensky said it was to prevent an attack on the strategic building. According to some international media reports, Ukraine has been able to retaliate against Russia in Kiev. The BBC reports that 3,500 Russian soldiers have been killed, citing Ukrainian troops. More than 200 Russian soldiers were captured. Fourteen Russian planes and eight helicopters were shot down. Ukraine also claims to have shot down a Russian Illusion plane.

Meanwhile, NATO has reportedly begun to move to supply arms to the Ukrainian military, although it is not directly involved in the war. NATO’s move is to deliver modern warheads via the Black Sea.